Simply add your gift message and select your delivery date at the checkout, or order before 1pm Monday-Friday for next-day balloon delivery

For Balloon Orders we offer a nominated day and next day delivery service, please see our delivery options page.

Helium is sensitive to temperature changes. Cold air causes the helium to shrink, which makes the balloon appear to deflate, although it still floats.
Heat can cause the helium to expand and the balloon to burst. For helium balloons to last longer, put it in cooling places (20°C is recommended) and avoid hot
places/surfaces (e.g. car boot, under the hot sun or metal surfaces). Balloons may pop/deflate when the air inside expands much more than it could hold, especially
for foil balloons as the material is non-stretchable.

Avoid direct sunlight as the balloons may pop within an hour. The same result may occur indoors if balloons are exposed to direct sunlight through windows.
Exposed to outdoor conditions, balloons will oxidise and clear balloons become cloudy quickly. Balloons will pop/deflate when it rains so always find a shelter.

Very cool environments may cause helium molecules to shrink, reducing the size and float time of balloons.

Do not place balloon in poor-ventilated places as it escalates the rate of deflation of the balloon. It is definitely not a good idea to leave them in a hot car for a long time.
This is because helium molecules get expanded and balloon will eventually pop.

Indoors or outdoors, the constant flow of air around a balloon will increase the speed at which helium molecules escape through the wall of the
balloon, resulting in reduced float time. 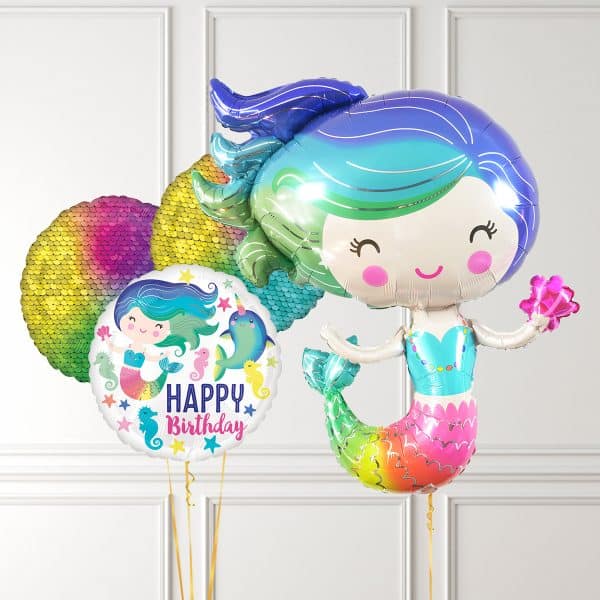 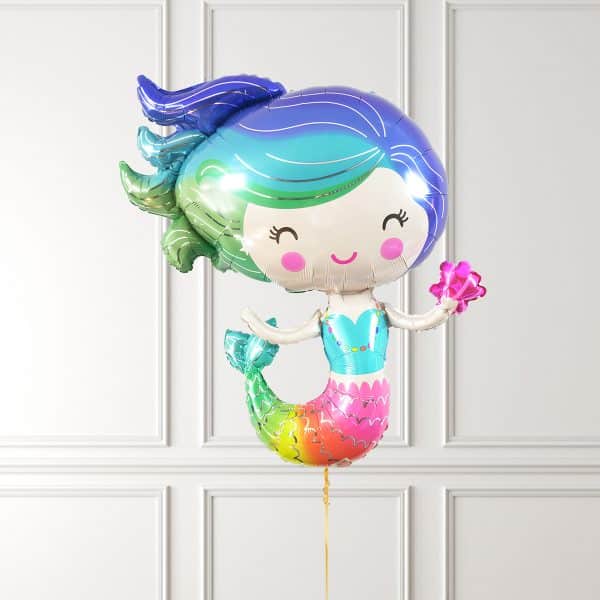 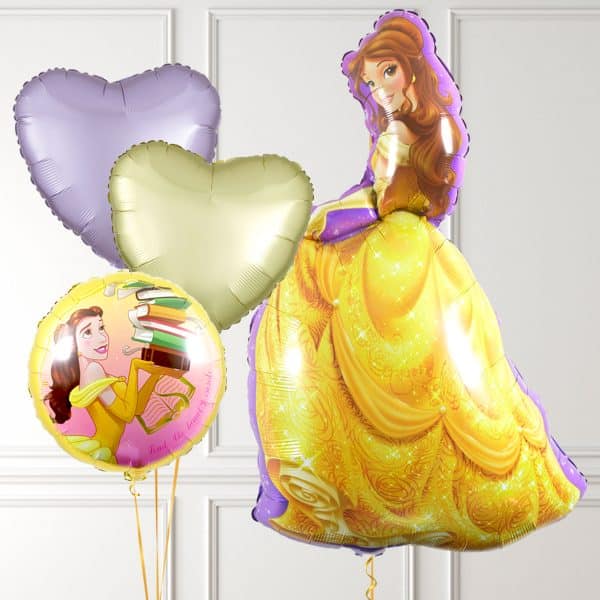 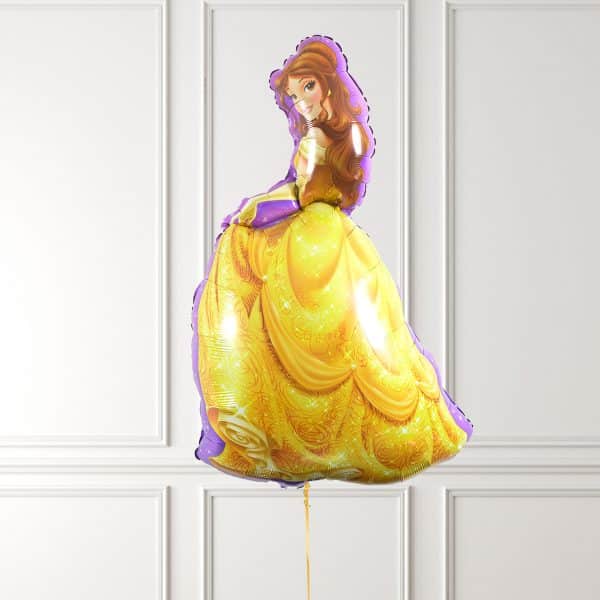 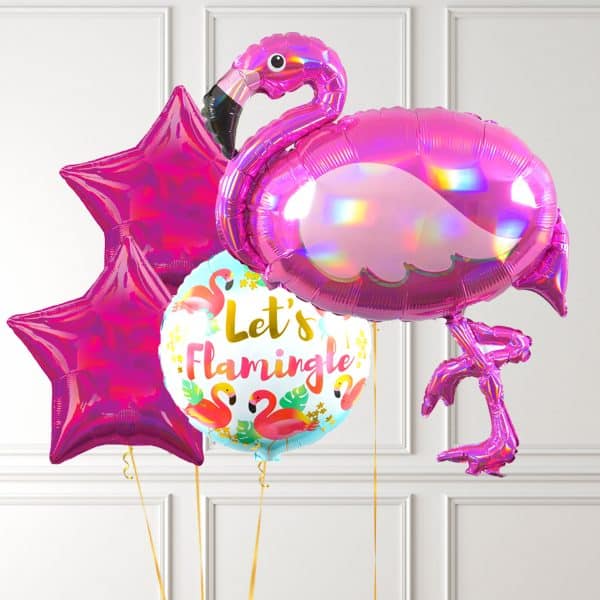 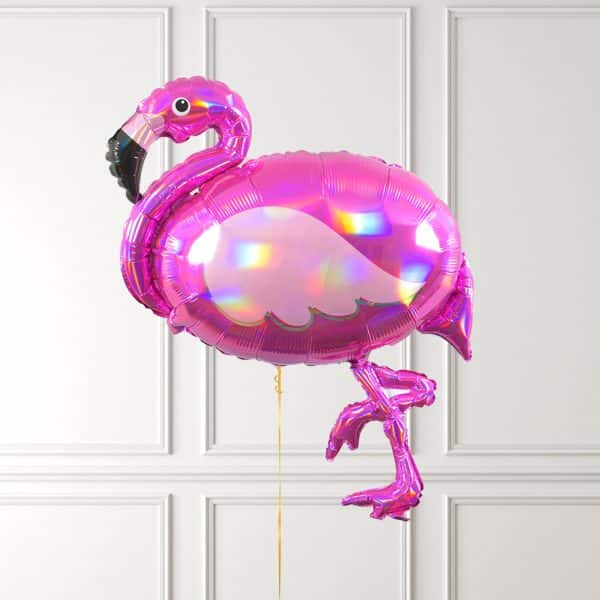 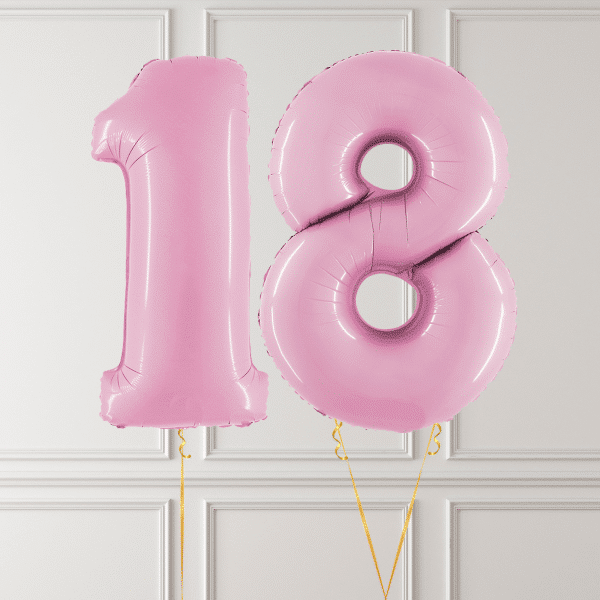 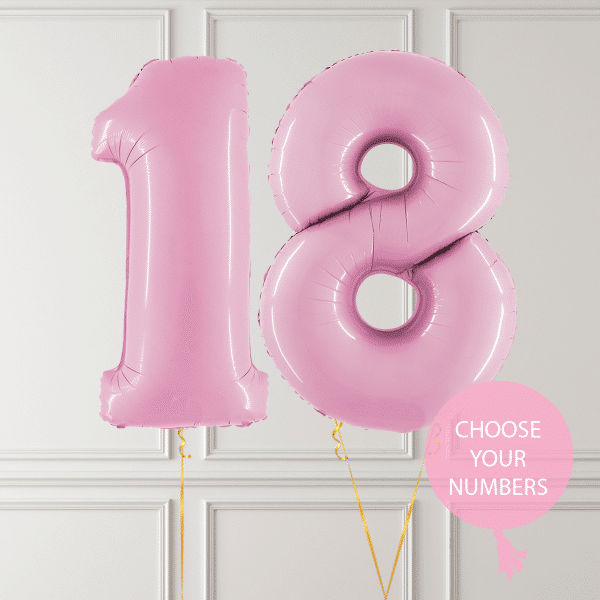 Go for something extra...

This website uses cookies to improve your experience while you navigate through the website. Out of these, the cookies that are categorized as necessary are stored on your browser as they are essential for the working of basic functionalities of the website. We also use third-party cookies that help us analyze and understand how you use this website. These cookies will be stored in your browser only with your consent. You also have the option to opt-out of these cookies. But opting out of some of these cookies may affect your browsing experience.
Necessary Always Enabled
Necessary cookies are absolutely essential for the website to function properly. These cookies ensure basic functionalities and security features of the website, anonymously.
Functional
Functional cookies help to perform certain functionalities like sharing the content of the website on social media platforms, collect feedbacks, and other third-party features.
Performance
Performance cookies are used to understand and analyze the key performance indexes of the website which helps in delivering a better user experience for the visitors.
Analytics
Analytical cookies are used to understand how visitors interact with the website. These cookies help provide information on metrics the number of visitors, bounce rate, traffic source, etc.
Advertisement
Advertisement cookies are used to provide visitors with relevant ads and marketing campaigns. These cookies track visitors across websites and collect information to provide customized ads.
Others
Other uncategorized cookies are those that are being analyzed and have not been classified into a category as yet.
SAVE & ACCEPT